Translator from Hebrew to English 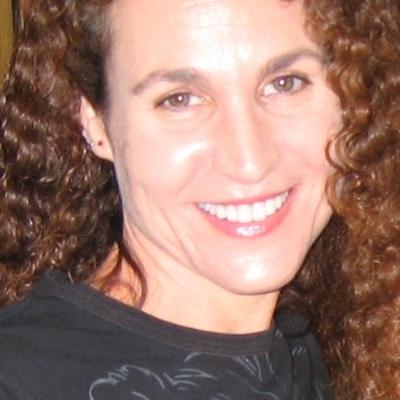 Responds within a few hours

Responds within a few hours

I have been a professional Hebrew-English translator for over 30 years – both as an in-house translator and as a freelancer. I was born in the United States to an American mother and a British father, providing me with fluency in both US and British spelling and grammar. I made Aliyah in 1982 at the age of 19, straight to the Hebrew University in Jerusalem, where I studied social work and nursing. I subsequently worked for 22 years as an in-house translator in the Israeli commercial and education sectors, before becoming a full-time freelance translator in 2006. 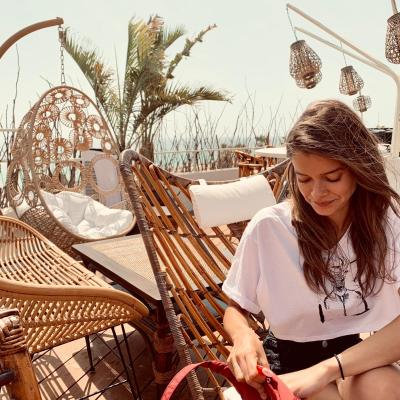 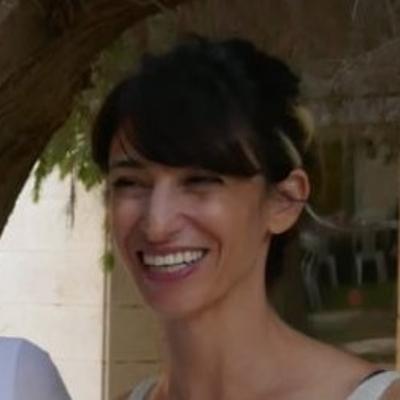 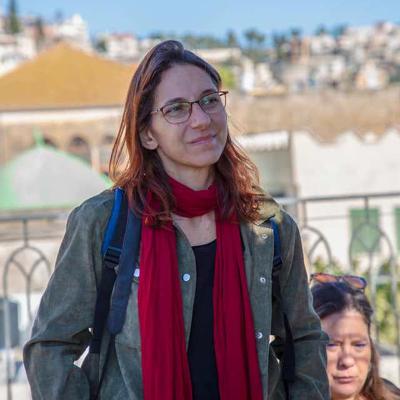